The ladies and gents of the Mughal empire wore beautiful and expensive clothes made from the finest materials and adorned themselves with jewellery from head to toe. The garments of Mughal ladies were made of the finest muslins, silks, velvets and brocades. The muslins used for their clothes were of three types: Ab-e-Rawan (running water), Baft Hawa (woven air) and Shabnam (evening dew). Muslins called Shabnam were brought from Dacca and were famous as Dhaka malmal.

The Jama: The Yaktahi Jama (an unlined Jama) originated in Persia and Central Asia, where it was worn both short and long, over a pai-jama to form an outfit known as the “Bast Agag”. In Persian, the word “Jama” means garment, robe, gown or coat. The definition of the Mughal Jama is a side-fastening frock-coat with tight-fitting bodice, nipped-in waist and flared skirt, reaching the knees.

The Chogha: This is a very ancient garment which we have seen all throughout the Persian, Mongolian and other areas. The word Chogha in Mughal times referred to a long sleeved coat, open down the front, usually down to hip length or knee length.

By the medieval period, Choghas in India were made loose enough to be worn over Angharkas, Jamas and other garments. Some were very ornate and embroidered.

The Patka: Around the waist of the Jama, a long piece of fine fabric was tied like a sash. This was the Patka, from which a jeweled sword could be suspended. Patkas were hand-woven with complex designs, or embroidered, or hand-painted or printed. Many made for royalty showed textile craftmanship at it’s best. Although Abu Fas’l describes a number of soft caps worn at Akbar’s court, the universal headwear for both Muslims and Hindus was the turban.

The most important accessory for an Indian man was his turban, which proclaimed his status, religion, caste and region of origin. To submit a turban to anybody was a sign of total subjugation and the removal of a turban was the most humiliating punishment that could be inflicted on any man. In his diary, written no later than 1529, Emperor Babur remarked on the dress of the native Hindus: “Peasants and people of low standing go about naked. They tie on a thing called languta, a decency-clout which hangs two spans below the navel. From the tie of this pendant decency clout, another clout is passed between (the legs) and made fast behind.” What Babur is describing is more commonly called a dhoti, which is nothing more sophisticated than a length of fabric (usually cotton) tied around the nether portions like a loincloth. People in India have worn these since antiquity, as seen in the Ajunta cave-paintings dating from the 1st to the 6th centuries C.E.

Another term for these trousers is paijama, from which comes our familiar word denoting sleep attire. The word is a compound of two Persian words, pai meaning “feet” or “legs”, and jama meaning “covering”. Both men and women wore paijamas, possibly in imitation of the warlike Rajput princes who preferred them to the dhoti for the mobility they afforded. During the Akbari period, men wore trousers invariably with their jamas (in this context, coats), and there is no artistic evidence to suggest that dhotis were ever worn in combination with the coats. Therefore, while Rajpal may have worn a dhoti in the privacy of his home, in public he wore trousers.

Paintings of the period indicate that the paijamas were loose and flowing from the waist to the knee, where they became snug down to the ankle. Often the fabric on the lower legs is wrinkled, suggesting that the paijamas were longer than the leg itself and pushed up, just like the sleeves of the jama, in a display of conspicuous consumption. At no time do the paijamas match the jama in colour, and solid colours appear to have been the fashion during Akbar’s reign.

Peshwaz: Loose jama-like robe, fastened at the front, with ties at the waist. Usually high-waisted and long-sleeved. Sometimes several fine transparent muslin peshwaz were worn, for a layered look. Sometimes a choli (blouse) was worn under the Peshwaz.

Yalek: A long under-tunic reaching to the floor, usually with short sleeves or sleeveless. Pai-Jama: This is a compound of two Persian words “pai” meaning legs or feet and “jama” meaning cover. Drawstring pai-jamas have been worn in Persia since very ancient times. From about 1530 onwards, several types of pai-jama were worn in India.

Churidar: Cut on the bias, much longer than the leg, so that folds fall at the ankle, worn by men and women.

Shalwar: A triangularly cut pai-jama with a quilted band at the ankle (poncha) worn by men and women.

Dhilja: A woman’s pai-jama made of silk, cut wide and straight.

Garara: A woman’s pai-jama cut loose to the knee and adding gathers.

Farshi: A woman’s pai-jama cut without folds to the knees, and then gathered into pleats to the floor.

Head Wear
Turban: In India a turban proclaims status, religion, caste and family. To submit your turban is a sign of total submission. When a man dies, his turban is tied on the head of his eldest son, to signify taking the responsibility of the family. Even some women wore turbans in Medieval times.

Mughals tied their turbans, then added decoration by way of bejeweled bans, pin jewellery or other ornamentation.

Caps: Caps worn were heavily ornamented and in a variety of styles.

The Chau-goshia, made in four segments
The Qubbedar, dome-shaped
The Kashi\ti Numa, boat-shaped
The Dupalli, small narrow cap with front and back points
The Nukka Dar, for nobles, heavily embroidered
The Mandil, usually black velvet embroidered with gold or silver thread

Ornaments are worn not only for the purpose of attracting the attention of others around but also as a distinctive mark of status, rank and dignity. Indian women, too, have shown a great liking for jewellery since times immemorial. The Mughal ladies loaded themselves with a large variety of ornaments. Most of the traveler agree that ornaments were the very joy of their hearts. Different types of head ornaments, ear ornaments, nose ornaments, necklaces, hand ornaments, waist belts and ankle/foot ornaments were used in the Mughal Empire. Footwear
Ornamented shoes with turned up toes (Jhuti) were Persian in style, and were worn by men and women. Some other footwear were:

The Kafsh, worn by nobles and kings
The Charhvan, with a curling tongue fixed to the toe
The Salim Shahi, decorated in gold
The Khurd Nau, very lightweight, made of kid leather

Lucknow was most famous for it’s footwear in Mughal times, and the art of Aughi, embroidery on leather and velvet footwear, was very popular. 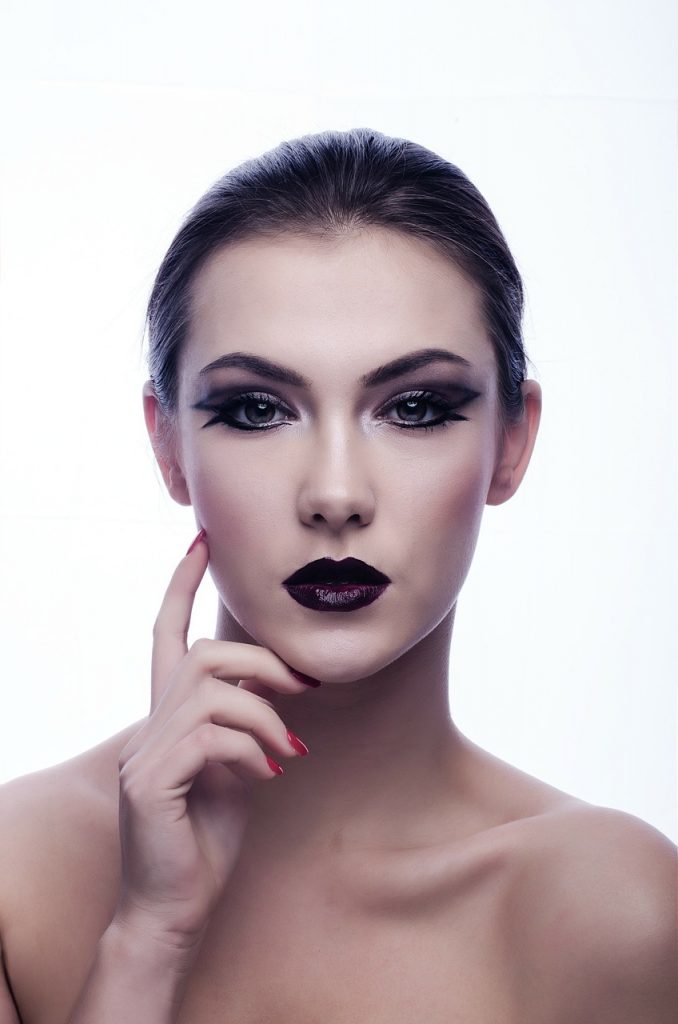 8 thoughts on “The costume of Mughal period.”